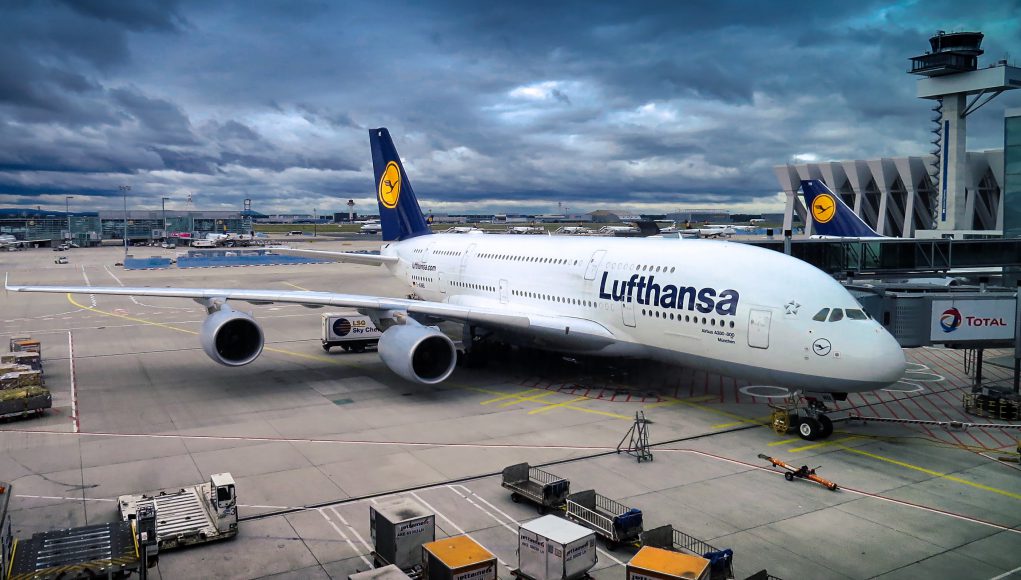 Many of us treat our current airline miles like money, and, as such, we love a return on investment. Here are five ways to get a maximum return when spending airline miles.

Every airline either belongs to an alliance or has partners for earning or spending airline miles. Often times, while it’s harder to earn miles directly on foreign airlines, their partner availability is generously allotted to U.S. mileage programs. For example, try spending airline miles using United MileagePlus points on United itself to get between Boston and Paris. Redeeming a 70,000 mile business class saver award, you’ll have but one date to choose from in the next six months. However, look for award space on United’s partners like Lufthansa and Swiss at the same redemption rate (and still using your MileagePlus points), and several seats are open each month, for the next several months out.

Not all airlines charge the same mileage for the same routing, so be smart when it comes to deciding which program you use to book a mileage ticket (especially when you have Ultimate Rewards points or Membership Rewards points, which can transfer to several different partners). For example, through its Avios program, British Airways uses a distance-based award chart, making shorter- distance flights on partners like American Airlines and Cathay Pacific far cheaper than if redeeming on those airlines directly. A business-class saver mileage ticket between Miami and Providenciales, Turks and Caicos, will cost 25,000 AAdvantage points using American Airlines but only 9,000 Avios points using British Airways.

Don’t stay loyal to one alliance

We understand that it makes sense for elite status to stay loyal to a single airline alliance. However, when it comes to miles, don’t be shy in earning or transferring miles to other alliances for free award tickets in business or first class. With these tickets, you get all the benefits you would with your elite status, and, often, more!

It doesn’t really feel like a free ticket when taxes and fees in the hundreds are added on top of your mileage redemption. The most outlandish taxes and fees are seen when trying to book award tickets on British Airways and Virgin Atlantic and when trying to use Air Canada’s Aeroplan miles for a Lufthansa award seat. While there seem to be no loopholes to avoid taxes on British Airways and Virgin Atlantic (read: fly another airline), you can avoid taxes on Lufthansa by using United points instead. To go back to the Boston to Paris example, booking this trip as a business-class saver award using United points amounts to $25.90 in taxes versus $682.00CAD with Aeroplan ($529.52USD at press time).

Miles do not earn interest. They may even expire in short time frames. The inception of tiered rewards systems, such as those now used by Delta Airlines, American Airlines, and United (starting in November), has effectively devalued miles as airlines keep raising the cap on the number of miles charged for classic award tickets. Future changes are not likely to work in the consumer’s favor, so spend your miles now.

Complete Your Global Entry Interview After Your Next Flight